In June 2002, the Charter of the Shanghai cooperation organization was signed at the St. Petersburg Summit of the heads of the SCO member States, which entered into force on September 19, 2003. This is a basic statutory document that sets out the goals and principles of the organization, its structure and main activities.

On June 8-9, 2017, Astana hosted a historic meeting of the Council of heads of state of the Shanghai cooperation organization, during the meeting the status of a member state of the Organization was granted to the Republic of India and the Islamic
Republic of Pakistan.

The main goals of the SCO are: 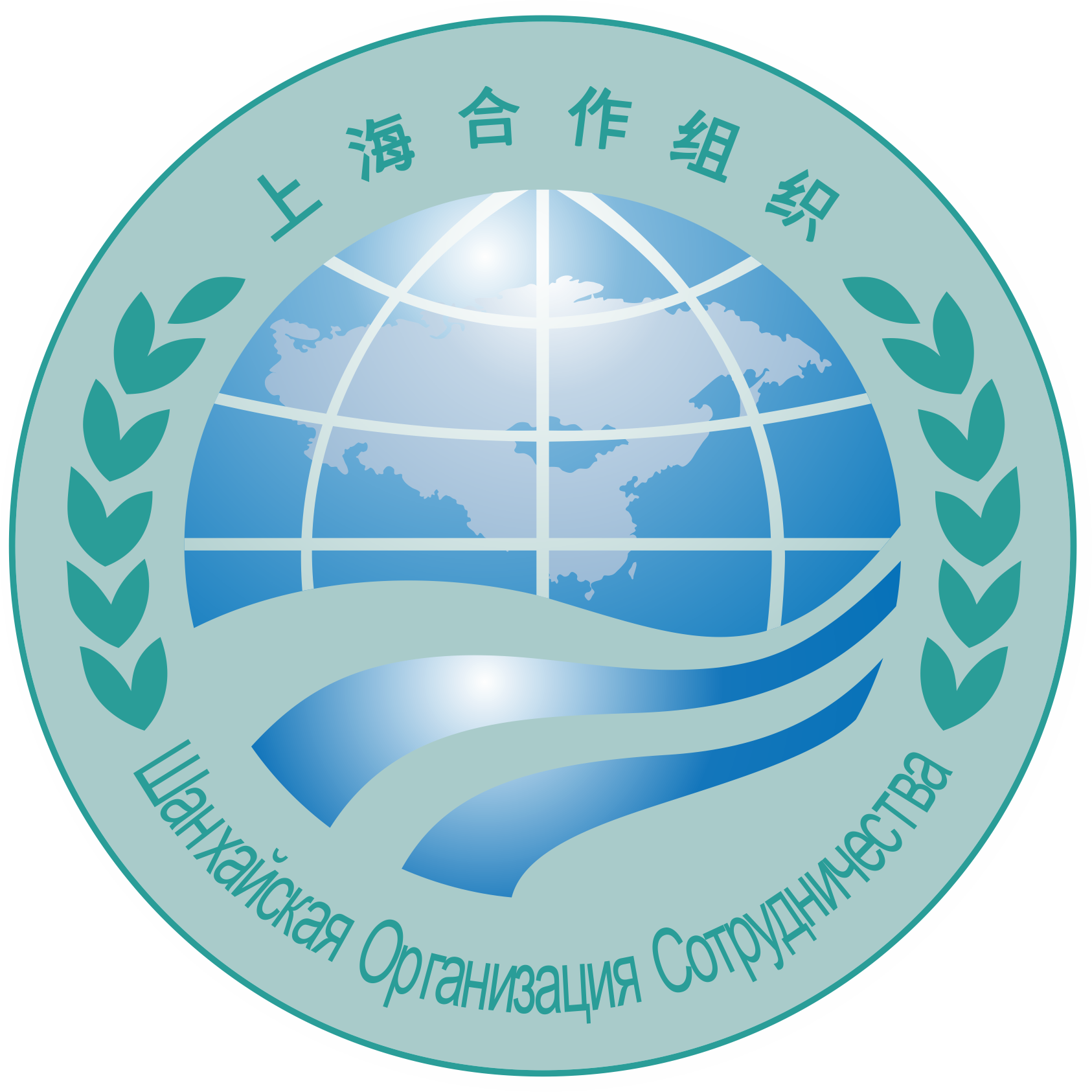 1.strengthening mutual trust and good neighborliness between the participating countries;

2. promoting their effective cooperation in the political, trade and economic, scientifically technical and cultural fields, as well as in education, energy, transport, tourism, environmental protection and others;

3.joint provision and maintenance of peace, security and stability in the region;

4. progress towards a democratic, fair and rational new international political and economic order.

In relations within the organization, the SCO member States, based on the "Shanghai spirit", adhere to the principles of mutual trust, mutual benefit, equality, mutual consultations, respect for the diversity of cultures and striving for joint development, and in external relations adhere to the principle of non-Alliance, not orientation against anyone and openness.

It was decided to hold annual meetings of the chairmen of the Supreme Courts of the SCO member states in 2006. The meeting is a consultative mechanism for interaction in the judicial sphere within the SCO.

assistance in the implementation of decisions of the Council of heads of SCO member States on the development of cooperation in the judicial sphere;

interaction on practical issues within its competence with the Secretariat and other SCO bodies;

facilitating the exchange of experience and information in order to solve current and future issues of cooperation development.